October is Blender Conference month. Did you miss it? You can catch the presentations on this handy YouTube playlist where you will find the likes of Captain Disillusion, Tangent Animation (makers of the Netflix movie Next Gen), Goya-winner Daniel Martinez Lara, and many more! The streams were a bit rubbish this year so I’m hoping to make it back up to Amsterdam next year. (Yes, malfunctioning streams and a slow internet connection were annoying enough in 2013 to get me physically up to Amsterdam in 2014.)

The biggest news I’ve got for you this month is that I’m going in for some keyhole surgery later this week to remove my gall bladder. I’m told the recovery process for this surgery is basically a mixture of lying down and pottering around on my feet as much as I can stand. Desk work is not recommended, and the recovery time is a week or two. Wish me luck!

Now, what did I get up to this month? I didn’t actually animate anything. Honestly, I’m still kind of avoiding that soccer ball body mechanics shot I’ve been stuck on for a while.

How to not animate a body mechanics shot, part 1

Apparently I will write an entire novella to avoid working through that shot. Which I did, because suddenly I wanted to get a NaNoWriMo-style story in. In retrospect it’s interesting how much time I can spend writing versus how much time I can spend animating. I have a clearer sense of what to tackle and when in the writing process which I’ve yet to learn in animation.

It was also interesting having a creative charge-discharge cycle bouncing between work and home. I could load up with ideas at work when I couldn’t execute them, then I’d come home (still excited to work on stuff) and execute. Pretty handy!

It was also interesting how themes from working on AMITS began creeping into it. Which makes sense because another thing happened in October: apparently I will also restart “A moment in the sun” to avoid that body mechanics shot. 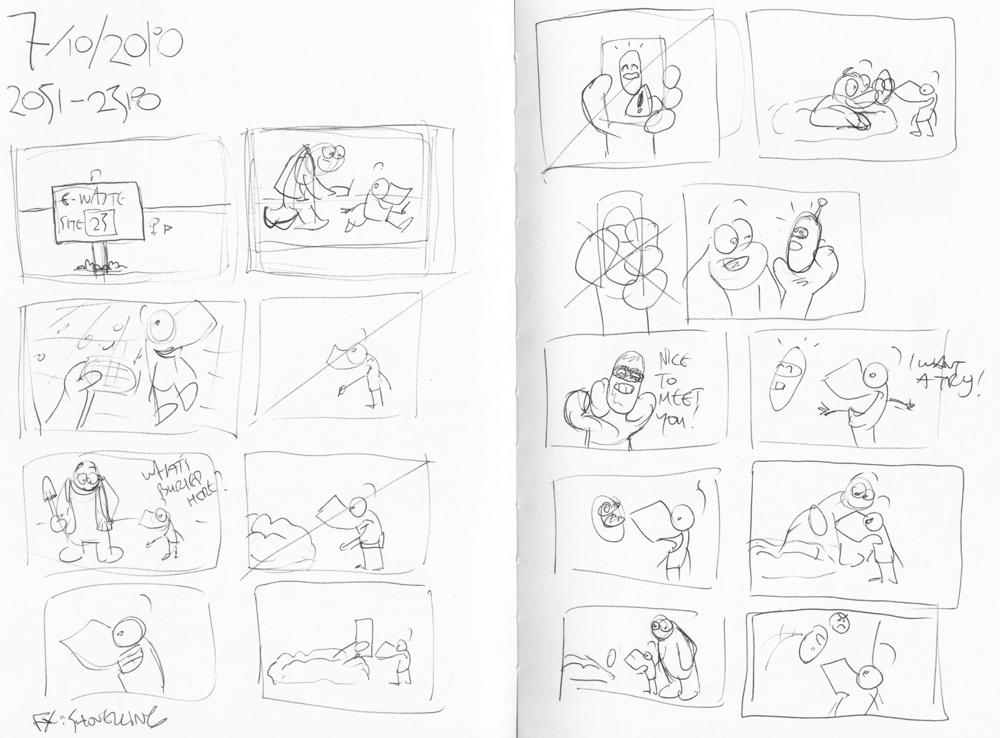 I finally got a good story together which comes in at under 90 seconds, something I haven’t really had since 30 April 2014 when I first devised this project. I also have a scratch track, some thumbnails and some new character designs to sift through.

I don’t know how many shots I want yet, but I do know there’s nine major assets I need to make, including three characters, and some sub-assets to take care of like little stones and stuff. I estimate about 130 hours of work to realise those assets from start to finish. Roughly.

Then let’s say anywhere from a few hours to many hours per shot for the animation. The lighting and render work should be pretty quick to turn out because I’ll be using Blender 2.8 and Eevee and not doing anything super-complicated.

Is it doable? Anything is doable! Will it be doable without significant input from other people though? Based on how my day job is tracking, I suspect the answer will be no, and honestly I’ve stopped caring if I do this all on my own steam or not. It doesn’t matter.

And of course I’m looking for shortcuts where I can find them. As a rigging trick I was trying to get “sticky arms” working, where I could just get an arm to suction cup itself to the body geometry and tweak the normals to suit, but it didn’t seem to work as well as I’d liked. 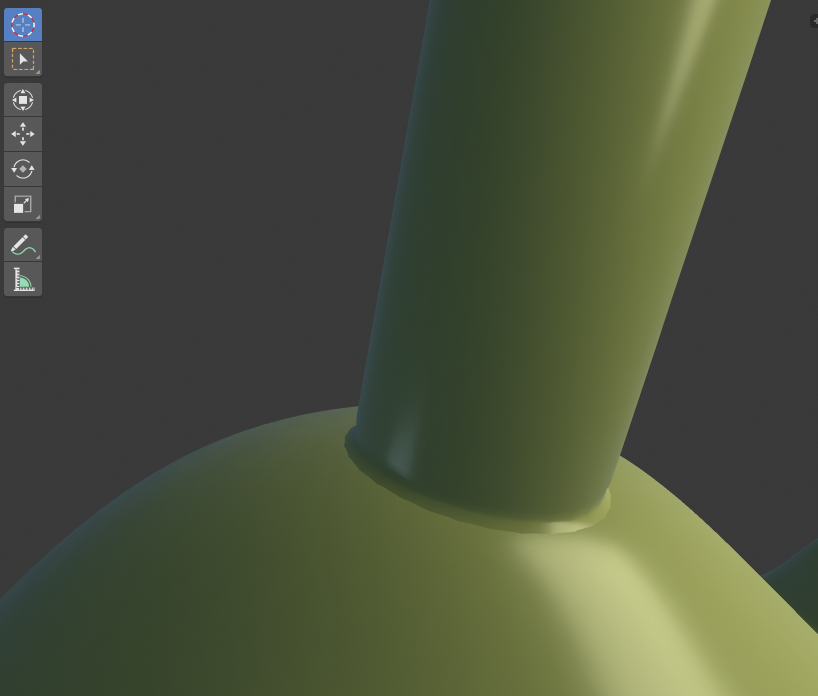 I don’t want to give away too much about the story for “Hello!”, other than there’s a good reason it’s called “Hello!”: it’s easily the most frequent word in the script.

Hope to see you all without my dumb achy gallstones shortly! Good thing too because I’m almost out of Buscopan…

Edit 6 November: The operation was a complete success and one of my gallstones was a big black monster of a thing! More about that next month..